“The object to be promoted is the maintenance of an association or club for social, intellectual and recreative purposes”

Founded in 1921, an 18-hole layout was designed by Winfred Reid who was a noted golf course designer and Assistant Head Professional to Donald Ross at the Wilmington Country Club. Membership grew quickly, and the front nine was opened. A decision was made to delay construction of the back nine until it was necessary.

The club experienced a loss of members during World War II but weathered the storm and by the early 50’s there were nearly 400 members. In 1952 the decision was made to expand to 18 holes.

One of the most significant decisions made by the club occurred in 1952 when Joe Aneda was hired as Professional and Course Superintendent. Joe served as Head Professional until 1976 when he retired and after several years he returned to the Pro Shop as part-time assistant, mentor, player and friend.

Tragedy struck the club in January 1957 when an electrical fire destroyed the clubhouse, “the picturesque converted barn” taking 176 bags of clubs and the Pro Shop. Temporary accommodations were made until the new clubhouse was constructed and opened in the summer of 1958 which is still in use today.

Extensive improvements have been made through the years to the course and clubhouse including the addition of the swimming pool.

Family tradition has been a hallmark of NCC since the beginning with generations of members serving as directors, golf professionals committee members and club champions. The traditions continue today with family members reaching back to our earliest years.

The Staff at Newark Country Club 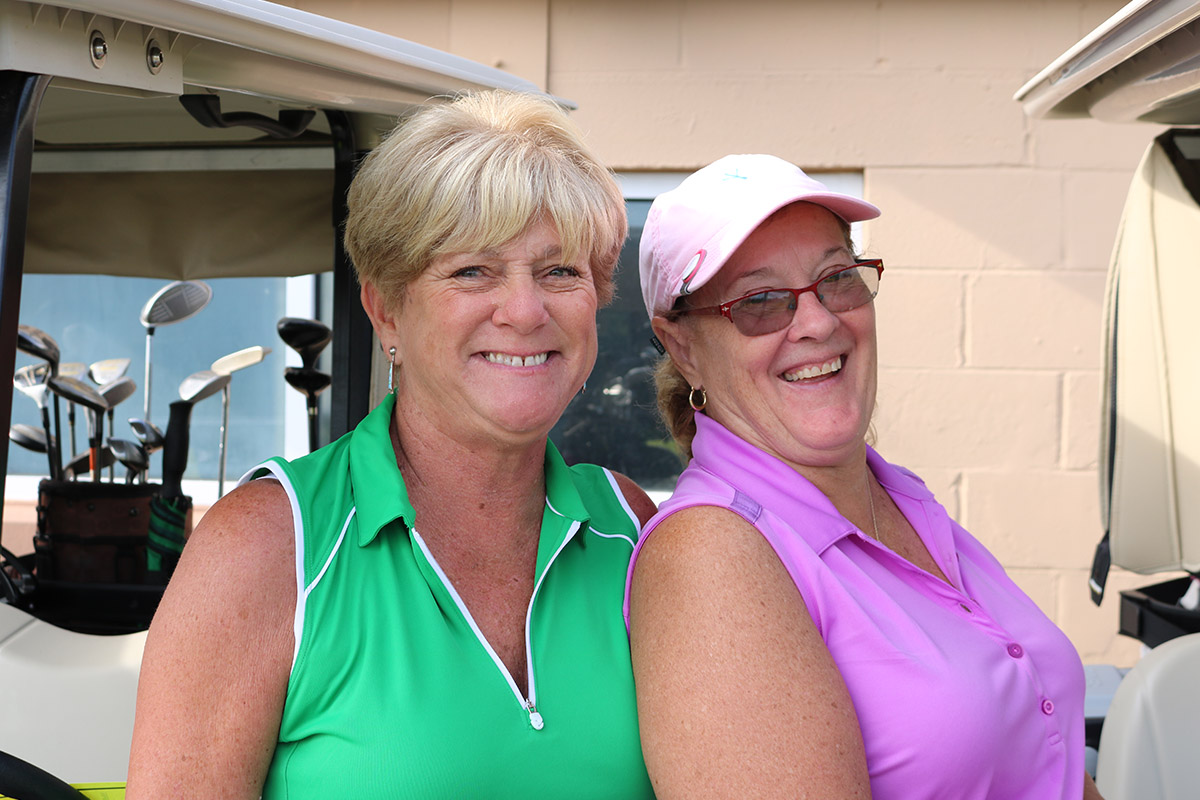 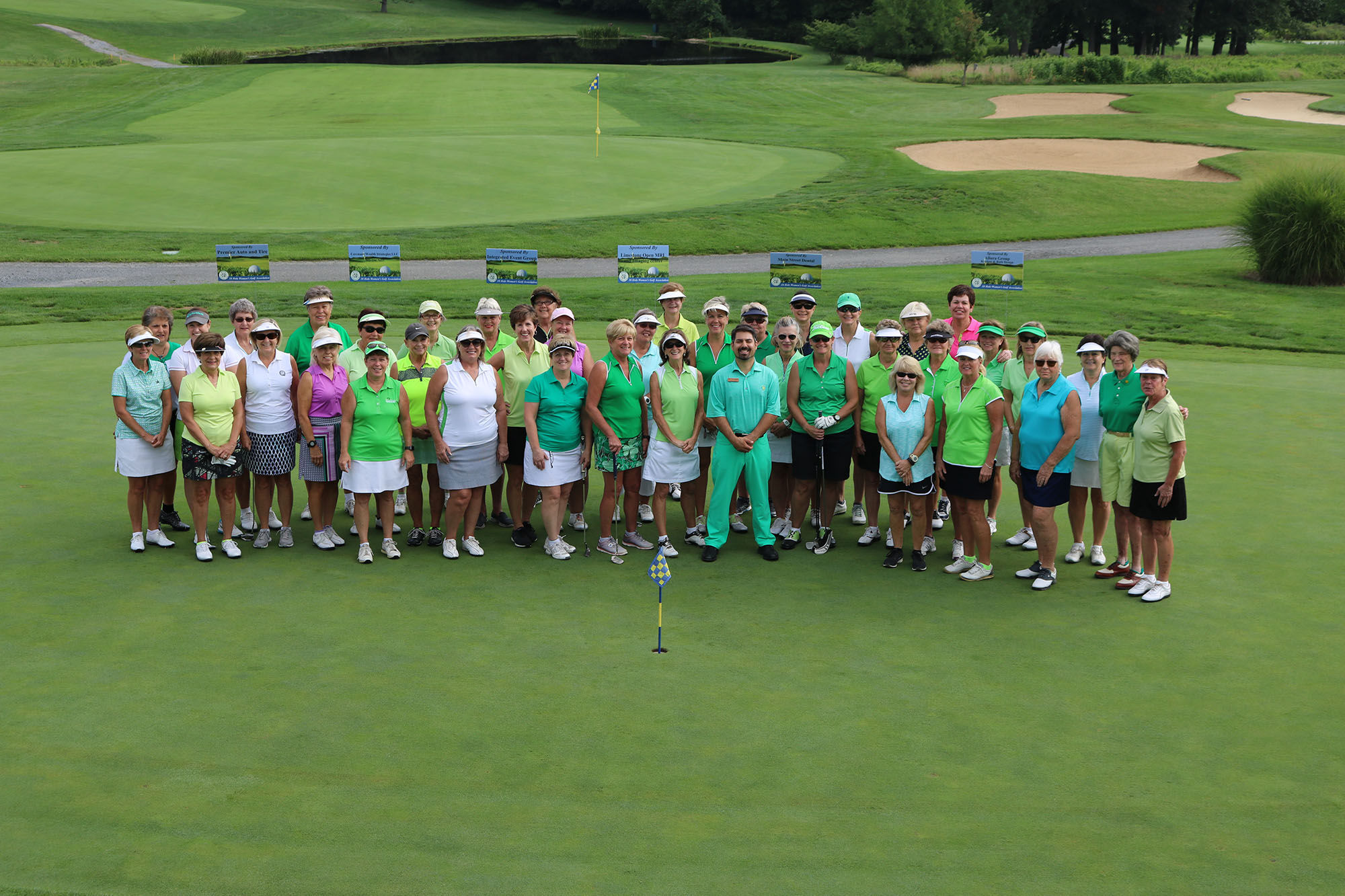